Stepping Back: Creating Space for Equity in Librarianship, by Violet Fox 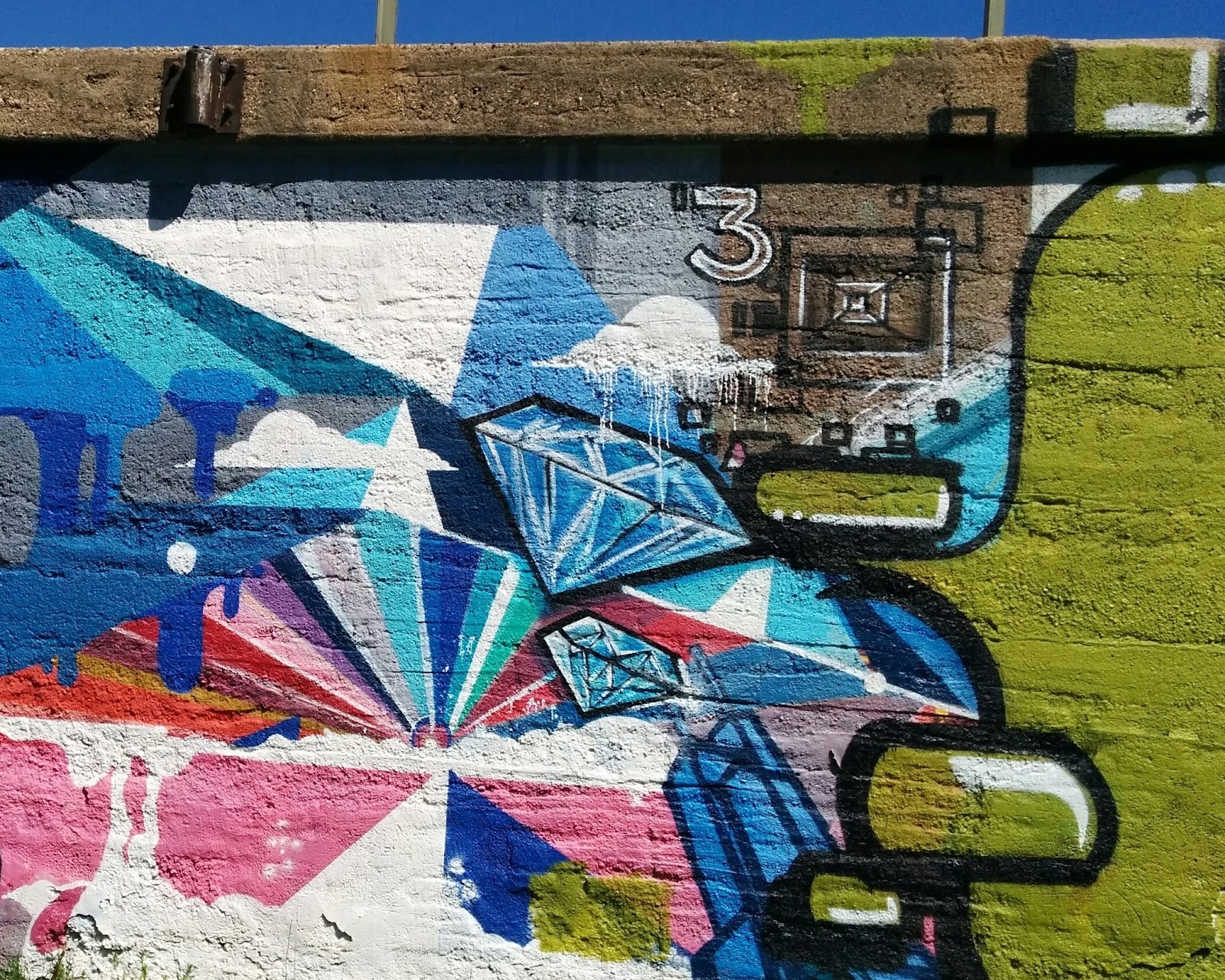 As a (relatively) new librarian—I got my MLIS in 2013—I’ve been doing some soul searching lately on my place within the future of libraries, inspired by articles and blog posts on the whiteness of librarianship (e.g., Max Macias on “Whiteness in Libraries,” April Hathcock on “White Librarianship in Blackface”) and innumerable Twitter conversations, especially critlib chats.

It’s apparent that bringing people from marginalized groups into library work, by rethinking hiring practices (see Angela Galvan on “Soliciting Performance, Hiding Bias”), and more importantly by creating workplaces that ensure librarians from a variety of backgrounds feel valued and secure, benefits us all. For those of us who are just starting out, how do we contribute to diversifying the profession?

I’d like to start a dialogue with fellow white people on what it means to divest ourselves from the power that comes from being a white person in librarianship. Many of us might agree that it’s a necessary step, but what does it look like in practice?

For some, it might look like financial support of new librarians. Giving funds for attending conferences (ranging from comping registration fees to funding a new scholarship) helps address the well-documented racial wealth and/or wage gap. Alternatively, people can use their positions of authority (managerial positions or tenure status) to bring issues of race to the forefront or to support coworkers from marginalized communities.

Unfortunately, newer librarians and library school students likely don’t have expendable cash or built-up authority with which to support black or indigenous librarians or librarians of color. But we do have access to a variety of opportunities, including funding, networking, presentations, internships, and library leadership programs. I’m suggesting that, as individuals, we take a moment to evaluate, frankly, our advantages and reconsider opportunities that come our way.

My initial thoughts about this were formed by hearing Hannah Buckland, Director of Library Services at Leech Lake Tribal College, speak about how her library users would be better served if their librarian was a Native American (specifically, in the case of her library, Ojibwe). She candidly made the case that white people will have to step down to make space for Native peoples to learn from and build each other up. I very much appreciate her self-awareness and efforts to invest in those she works with to take over her job in the future.

Her words came to mind again recently when I was asked to speak on a panel. I accepted the invitation but, to be honest, I'm feeling uncomfortable about it. The panel is part of a presentation on self-publishing sponsored by the library at a community/technical college (with approximately 62% students of color), and I was asked to represent the zinester perspective. I am reconsidering my role on the panel because I wonder if my words, talking about how zines can empower people, won’t be as effective as giving that spot to a zinester of color. It’s my responsibility to bring these concerns up with the moderator of the panel, and, if necessary, withdraw my acceptance.

For new librarians, especially those who are unemployed, underemployed, or just not yet at their dream job, it can be easy to slip into competitiveness. As we know from recent politics, very real fears of economic insecurity can lead to resentment and acting without thought for the collective good. In the effort to make a name for oneself, it’s difficult to consider giving up opportunities.

It’s important not to phrase this as “giving up privilege,” which can lead to a sense of benevolent generosity or, worse, white savior complex, but instead to frame these ideas as correcting inequity. As decolonial historian Sandrew Hira writes, “racist oppression, exploitation and injustice of people of color” is not a privilege, it is an injustice. The fruits given to white people based on that brutal tradition are tainted. Of course it is difficult if not impossible for white people to know how much of their status or “good fortune” is related to their whiteness, versus the amount that can be attributed to their hard work. The only moral choice is to assume that at least some of our success has originated in the rotten heritage of white supremacy.

As white people we have what I think is an important privilege: the privilege to act conscientiously in order to benefit the future of librarianship as a whole. Leftist British politician Tony Barr, who understood that social change came from the collective action of ordinary people, once said “[h]ope is the fuel of progress and fear is the prison in which you put yourself.” A compassionate, equitable future for libraries can only be reached if we choose to act not out of fear but with a clear understanding of our place in the profession. By stepping back, we create space for unlimited possibilities.

For more thoughts on the necessity of redistributing power to address inequality, see “Diversity Isn’t “Being in the Room”: It’s Whites Giving Up Their Seats” by journalist Ernest Owens. What does “giving up your seat” mean to you in the context of our profession?


Violet Fox is the Metadata Librarian at the College of Saint Benedict/Saint John’s University (Minnesota) and a 2013 graduate of the University of Washington iSchool. She helps out with scheduling critlib chats and co-organizing the Twin Cities Zine Fest, and thinks entirely too much about the ethics of classification. Find her on Twitter at @violetbfox.
Posted by Jessica Olin at 8:39 AM