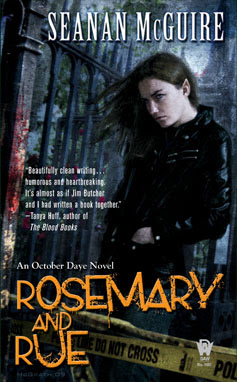 I am firmly and completely head-over-heels in love with the October Daye books by Seanan McGuire. Some of why I love these books are tied to spoiler-y, things such as characters who I 'shipped early on getting together later in the series, but worry not if you haven't read these books yet because I've decided to make this spoiler free.


And as proof of how much I love this series, let me submit the following two pieces of proof: 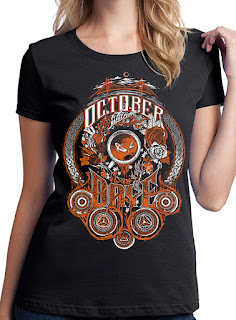 So how about you? Have you read these books? What do you love about them? If you haven't read them, have I convinced you to give them a try?
Posted by Jessica Olin at 11:09 AM

Email ThisBlogThis!Share to TwitterShare to FacebookShare to Pinterest
Labels: Books, Just For Fun