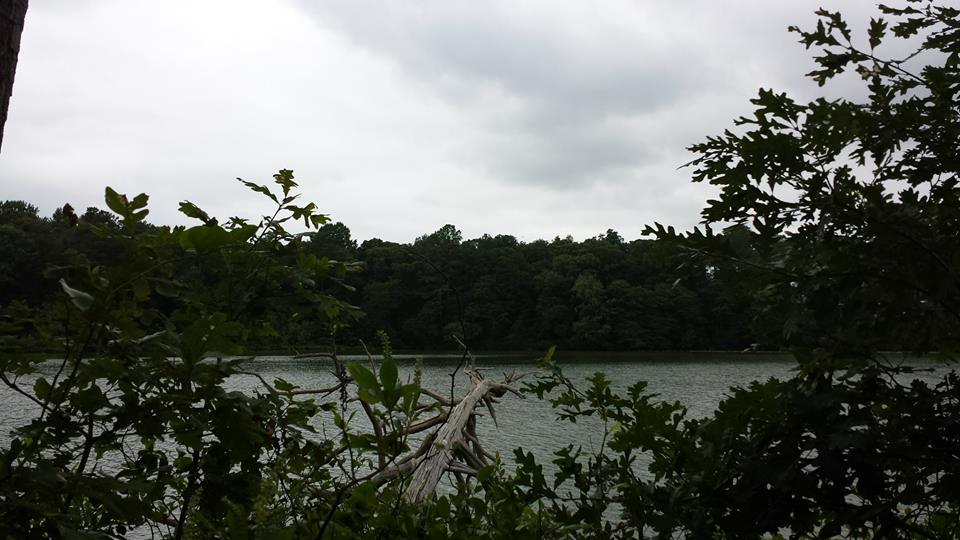 Since being public about my resolutions helps me keep them and helps me be more honest about them, I thought I'd do it again this year. And, since this is technically a first Thursday (the first Thursday I'm posting this year, anyway), the day when I post more personal things on Letters to a Young Librarian, I'm going to mix my personal and professional goals for 2015.

Cook more. I'm not quite as bad about this as I used to be, but since I used to be similar to pop culture's idea of a stereotypical bachelor when it came to what I ate, there really was only room for improvement. I have in mind to try at least two new recipes per month, but I'm not promising anything.

Write more. I participated in National Novel Writing Month this past year, mostly because of peer pressure (I'm looking at you Susan and at you Barbara), but it was so much fun. Even when it was a slog, it was still something outside of librarianship and higher ed and it was goal oriented. I want to keep it up. Professional writing will be part of this goal, but writing in general is a source of joy for me.

Get outside more. One of the things that happened when I took my first administrative position is that my professional responsibilities blotted out everything else. The thing is, though, I live near some choice hiking spots and some fab parks. Even in inclement weather, so long as it's not a blizzard, I enjoy being outside.

Complain less. I'm not saying I won't point out injustices and errors and problems and the like, but there's a difference between noticing the bad and whinging about it. No whinging for me - or at least less of it.

Be kinder to myself. I may not have the rampant bouts of imposter syndrome that I did at the beginning of my career, but I still get down on myself sometimes. Why aren't I publishing more like [professional contact X]? Why isn't my library doing awesome things like [professional contact Y]? I'm not going to stop being inspired by X and Y and the rest of the library alphabet. I'm just going to stop - or slow - the "woulda coulda shoulda" spiral.

Read more women and people of color. I'm a feminist, and yet I've fallen into the habit of reading lots of cisgendered white European and American men. I've gotten better over the last few years, climbing from 18% up to 38%, but I want to do better.

How about you? Any things you want to change this year, professionally speaking or otherwise?
Posted by Jessica Olin at 7:55 AM